In our quest for experimental sound works that exploit the inherent qualities and flaws of analog tape we came across Erell's ‘À Ismène’. The overlaying of improvised performing of the tape samples and the way the voice is spliced into and out of the experience made me think differently about our own splicing and recording methodology and how to compose with overdubbed live performances.

"‘À Ismène’ was composed in 2008 from fragments of a long-term rewriting of the myth Antigone. I wrote this text between 2006 and 2012 and recorded various parts to tape throughout the years. New fragments were added each time I performed the work live using tapes machines alongside digital recorders. There were never two performances the same. The CD ‘A Ismène’ was the final version of this work."

"I’m a French sound artist working with voice, text, and field recordings. Originally a writer, I quickly turned to sound as my main medium for dealing with text in both live performance and studio composition using a variety of dictaphones, walkmans, analogue et digital recorders. I started out reading aloud my texts and accompanying myself, doubling my double voice on tape. I really liked the sound of analog recording and I was part of the walkman generation from a young age. Little by little I started to record sounds and to use different types of dictaphone and tape live, manipulated and mixed on the spot. Then the interplay between digital and analog sound, clean and dirty, current and nostalgic, clear and indistinct interested me and I stayed there. Alongside my artistic practice I am also a linguistic anthropologist, and so my 3 works and interest (literature/ sound and linguistic anthropology) feed each other and leave a large place to work with voice and language on different levels. Today I have a large sound library of text and field recordings recorded on tape machine and/or digital devices. I use them to compose with and without effects." 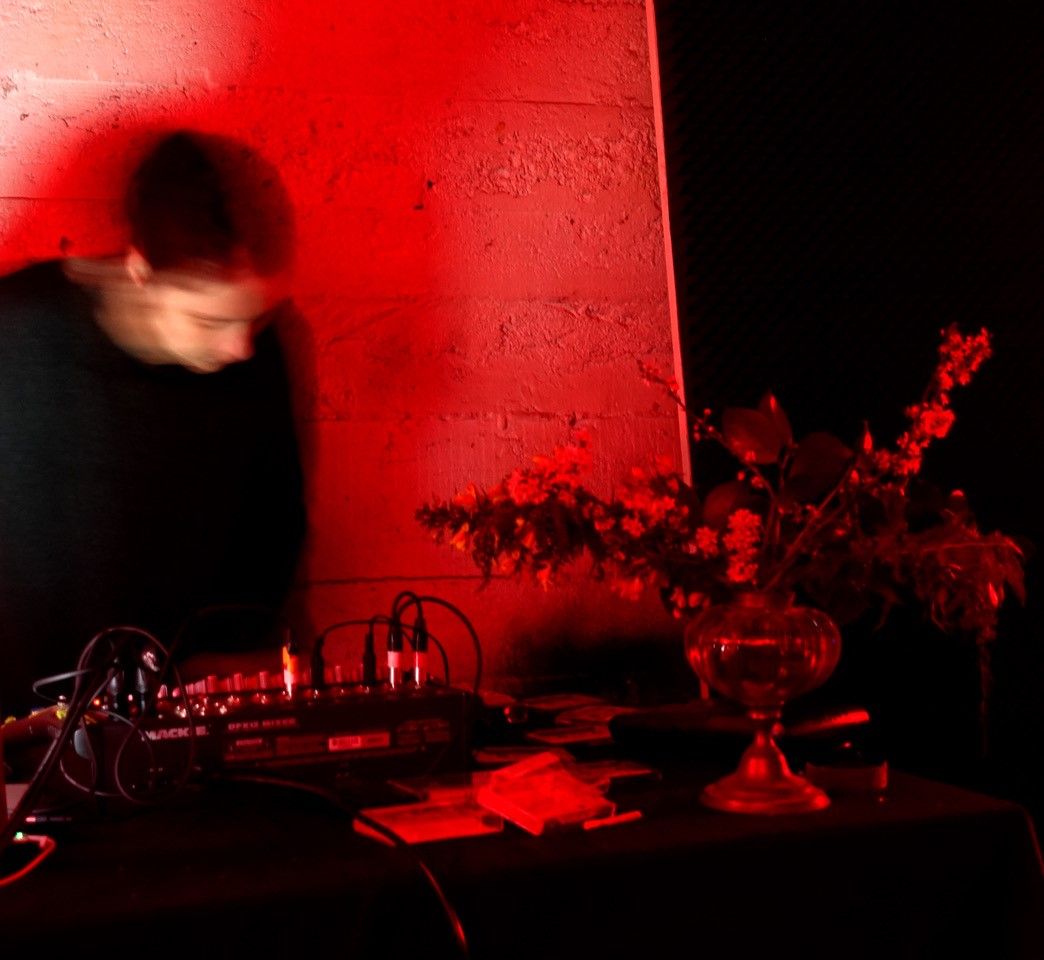 About Deep Dive:
Deep Dive is a list of artists that I have found during multi-day 'diving' (down-scrolling) on Soundcloud. These tracks have inspired me and my work in some way. For more Deep Dive Features click here.