As its name implies, it’s a vessel of vitality and motivation, although it has always been insisting on keeping it tiny. While the majority are trapped in the dilemma of being swallowed up by consumer culture, keep it tiny seems to be both a rule to settle one’s body and life down and a helpless choice. But why can't tiny things gather huge energy? Or shine? A single spark can start a prairie fire.

After a year-long renovation, RAM reopened it to public just last month and John Armleder’s solo is the first exhibition presented at its renewed space. To us, it comes as quite a pleasant surprise and honor that Vital is so well-suited to happen here in juxtaposition with John Armleder's works. For one reason, John Armleder is an unconventional artist who always welcomes accidents and cultivates a constant openness. Taking place right inside his exhibition, Vital attempts to forge a spiritual connection and dialogue with his art under a different context. Moreover, the gallery space on the fourth floor, where Vital is going to take place, is covered fully with mirror reflection. In such a space, all shielding and decoration become pointless and powerless, offering visitors a stage for self-examination. This is exactly what we expect - a completely equal encounter, simple and straightforward.

Eight solos. Why eight? It's a coincidence, and it's God's will. The number "eight" indicates a sense of integrity in our tradition. It is said that the Four Forms generate the Eight Diagrams. Eight individuals, eight different directions. Although the directions vary, everyone present is at the center of energy accumulation and finally forms a holistic energy field. Solo represents a clear state and emphasizes the uniqueness of all directions.

In such a penetrating scene, we don't have any superb skills and exquisite cooperation to show. We don't even perform. All we want to do is to be honest. Can a single spark start a prairie fire? We do not have empirical evidence. Nor do we need to make overly optimistic assumptions. But even a spark, tiny as it is, can shine and cannot be ignored. (Jun-Y Ciao) Terence LLoren is a sound recordist based in Shanghai.

Generation
Noun
'Generations' is a project that uses field recordings and analog tape to create sonic abstractions of a particular place through repeated improvised performance. Each performance is recorded, reused, and added to, creating a 'Generation'. The eventual result is a complex layered abstraction built on the original DNA of each previous Generation. A hybrid digital/analog instrument was assembled and programmed over two years to facilitate this generation process. This performance contains recordings I have made from all of the current Shanghai Ferry crossings. The earliest recording is from the Chongming Ferry dating back to 2009 before the Yangtze River bridge and tunnel were completed. The majority of the recordings were made over the past few months in preparation for this performance. The performance you will see is the same process used to create every Generation.

As a filmmaker,MAI MAI had made many short film and video works. In 2013,his short film "Four Cowardswas" selected by the 43th Tampere International Short FilmFestival (International Competition Section).

Sun Wei
Artist and sound worker, creation based between field and site, involving field-based ambient recordings, acoustic electronics, compositions, and the creation of site-specific sound installations. He often focuses on listening to and observing the vibrations of different sonic media and environments and tries to blur the boundaries between them.
www.sunweistudio.org

Xu Cheng
(b.1980) is a sound artist based in Shanghai and a practitioner and organizer of sound activities. He was a member of Harsh-noise group TORTURING NURSE. He dabbles in experimental music, improvisation, electronic music and so forth. Apart from the music ontology, Xu is also interested in the interaction between sound and social spaces and its behaviors and manifestations. Xu works with varied forms of sound art: installations, experimental music, performances and theatre.

Works:
Feedback solo always picky on the electricity system of the venue as my equipment are not professional enough. the result is i haven't perform this often. and this time i'd try desperately.it's about using body movements to influence feedback noise. perhaps there are 25% chance to control it. each room, each sound system and each electricity system would result different sound. sometimes i'm crazy about it. that makes me think "wtf is improvisation?" and "isn't it a challenge you asked for？"

YIN Yi
Musician/artist/curator. Work and live in Shanghai.
In 1998, YIN Yi formed the slowcore band Dead Poets Society, as bassist and lead singer. In 2001, he turned to digital music. In early music career, his range of work includes live music performance, contemporary dance and physical theatre. In recent years, YIN Yi focuses his work on laptop music performance and the function of music in society.Based on the in-depth thinking and research on Sound and Listening, Yin Yi’s intermedia art work includes sound, video, performance and installation which focus on perception, identity, body, culture and medially.For him, art is a way of self cure and a touchstone for thinking and action.

Works:
Plastic Answers. It is a piece which should be finished by the audiences and me together. It is very simple. I give the questions and the audiences give the answers with plastic.

About Vital:
Vital is a site-specific project which was founded in Chengdu in 2017. At the moment the Sounding Festival is held once a year, with different themes. It is related to experimental music, media such as sound, video and body mainly in concert form but sometimes in small exhibitions, workshops, and other cooperative outlets. 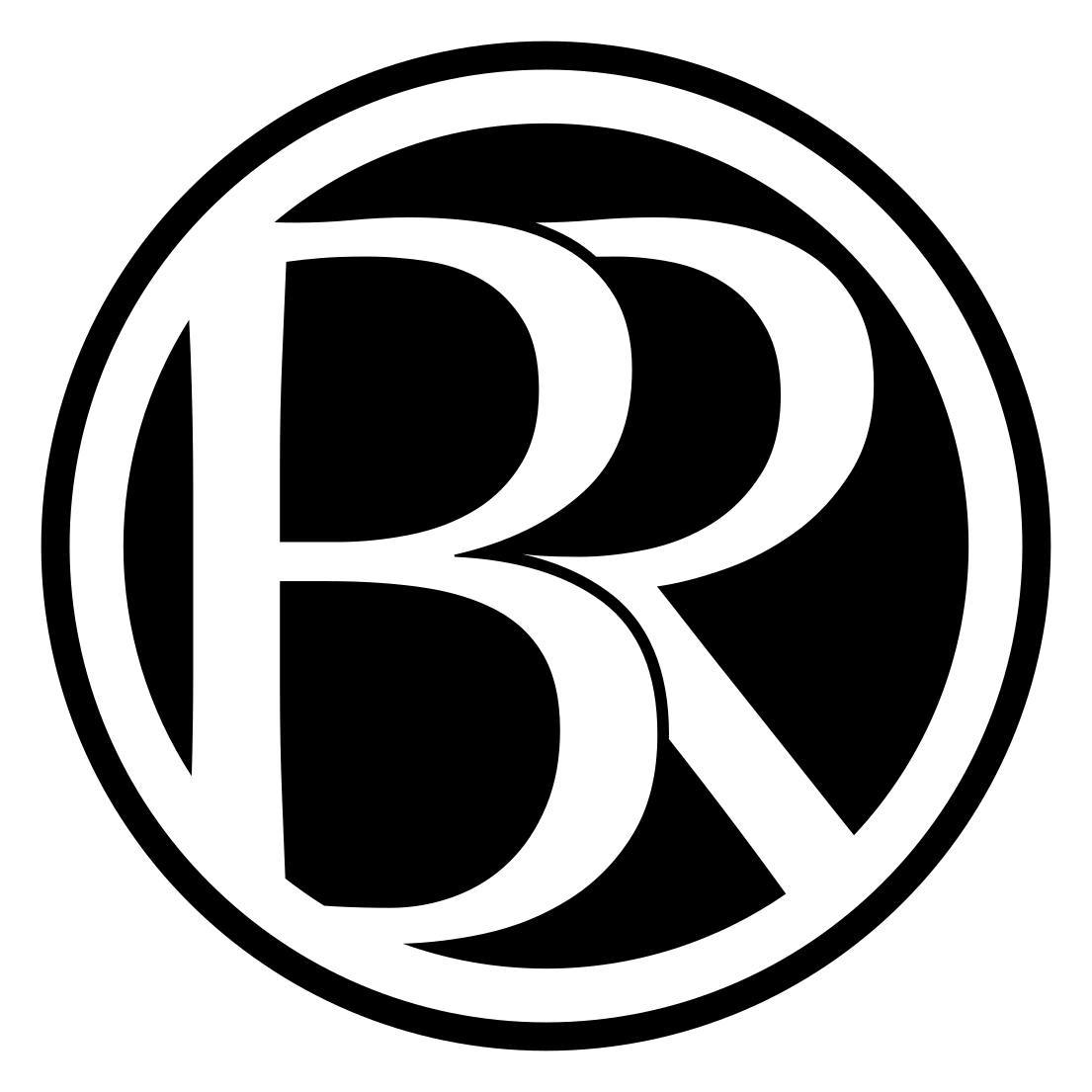