New Release: Eyes Yet To Open 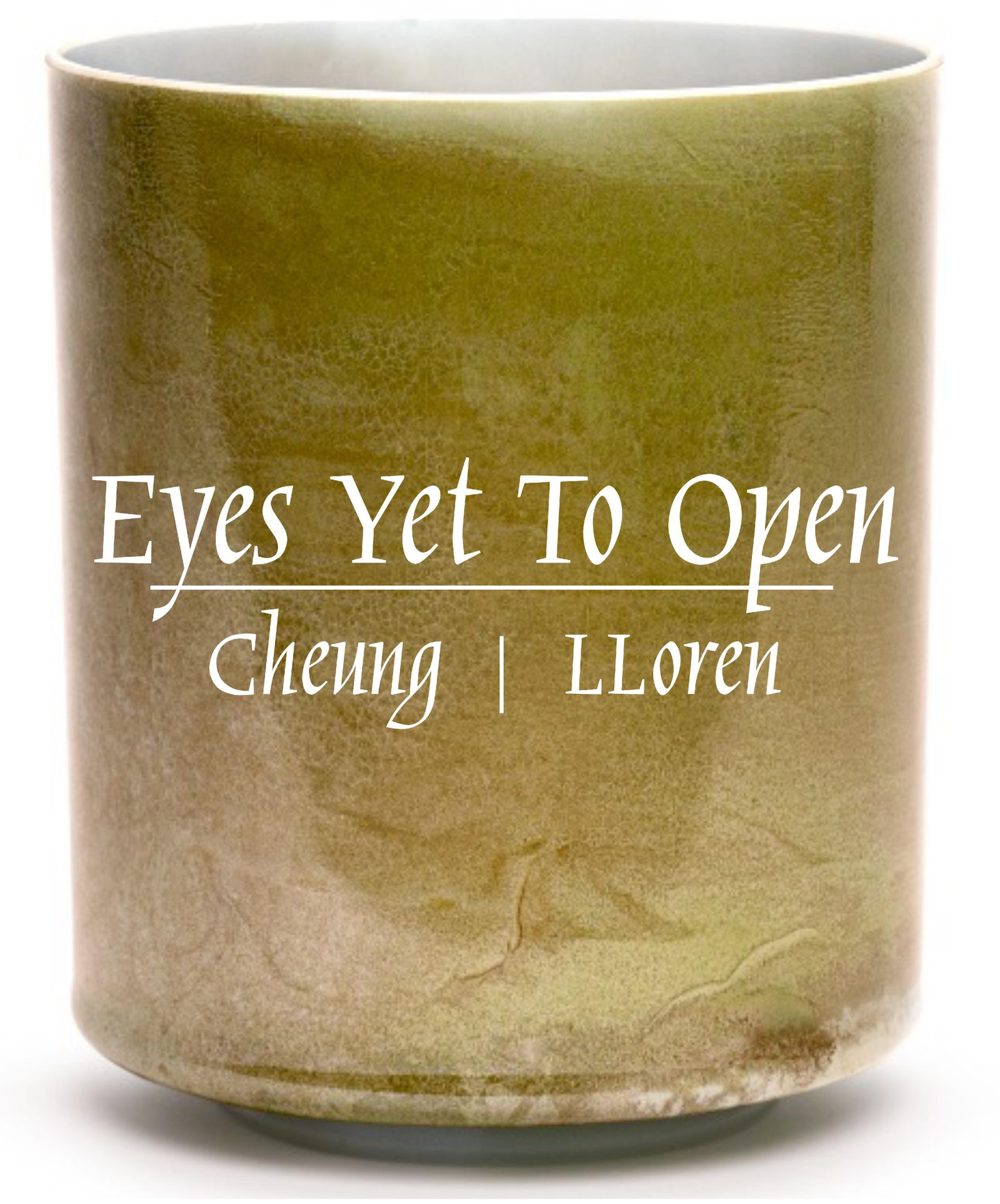 We are proud to announce that our first track from our 'Sound Bath' series is now available to purchase from Bandcamp.

"A spacious and hopeful soundbath performed by Candace Cheung (aka. Crystal Bowl Of Light). A dreamy, sanguine recording that suspends you just below the surface where you are free to let go and explore your imagination.

The title "Eyes Yet To Open" was inspired by the recording and has a double meaning: the description of that feeling on a quiet morning when your body is trying to pull you into back to reality but you don't let it, and the anticipation of becoming something, possibly a change or a realization."

A 10 minute radio edit is currently on Soundcloud and will be propagated to many other streaming platforms soon.

Over the past few weeks I have been in contact with Candace (@crystalbowloflight) about recording the sound of her many (50+) Crystal Tones crystal bowls that she owns and sells in Hong Kong. I recorded audio for some product videos they were making to take some notes on how to record them, what microphones to use, size of space, etc.

While the photo studio was relatively quiet with high ceilings, it was not suitable for any kind of professional audio quality recordings. So I did some research and found a small studio space called Record Room HK on the Southern District of HK with a reasonable hourly rate. I went to see the space and it was perfect so I booked it for a later date. 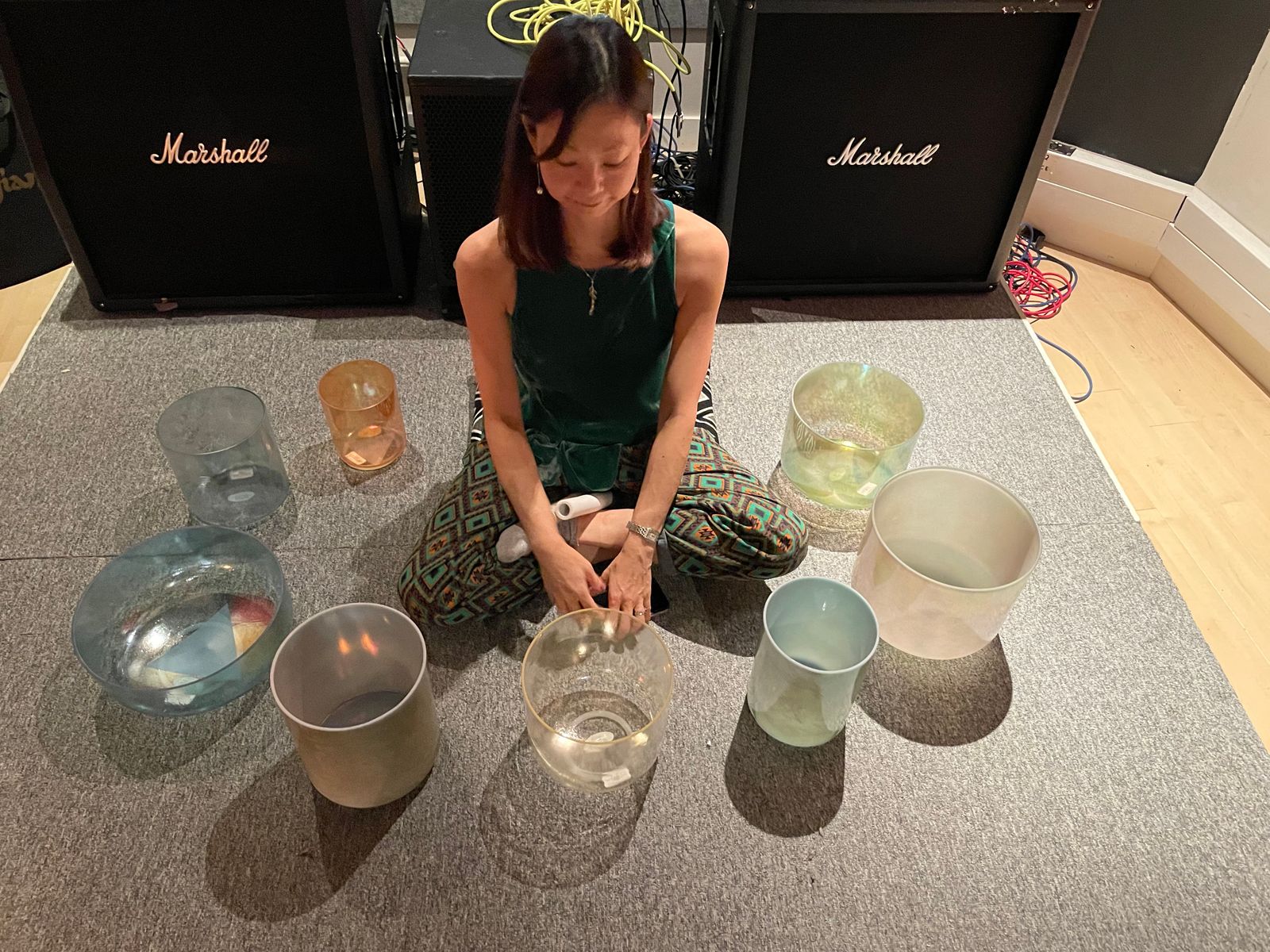 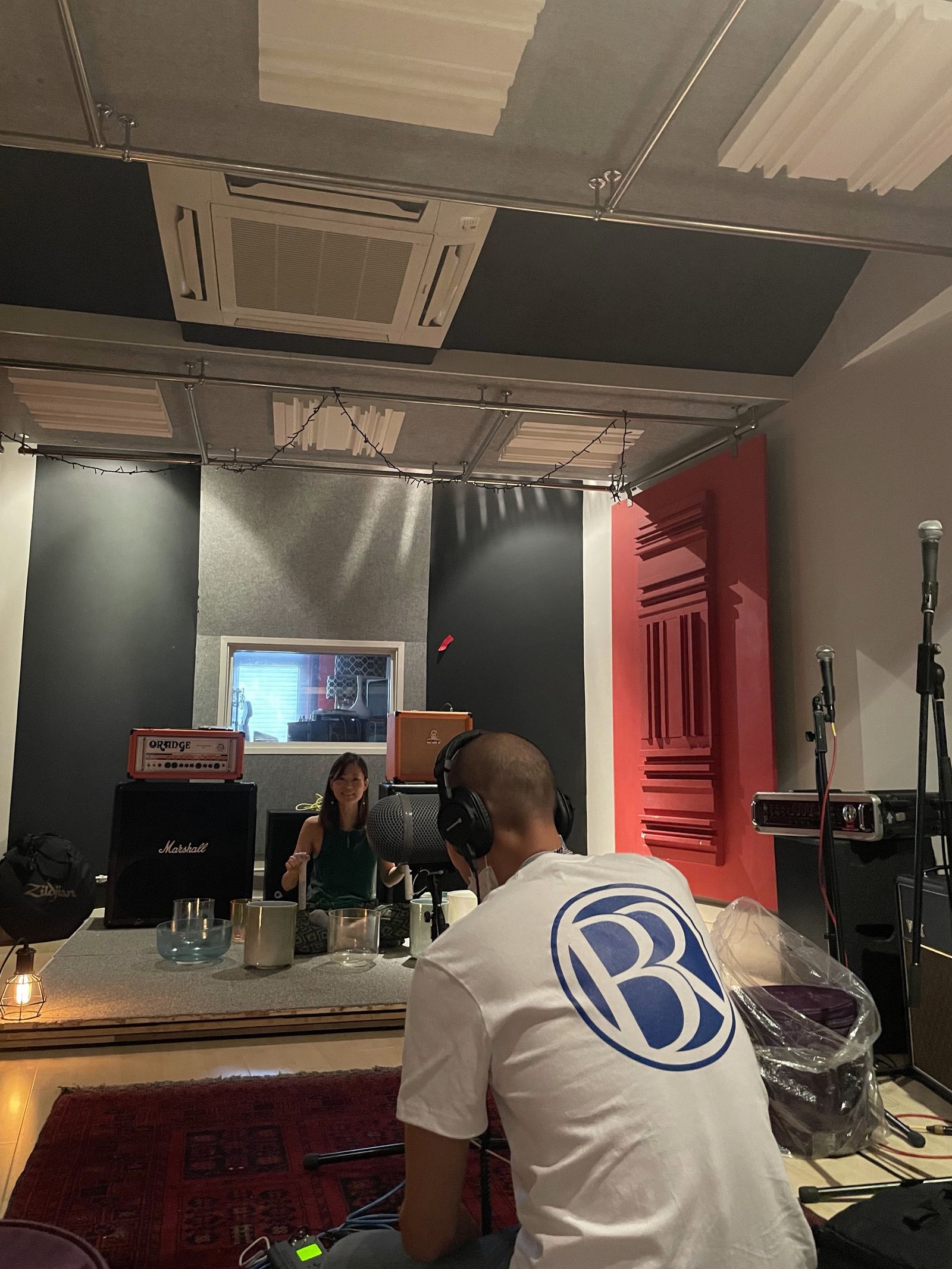 I found that to avoid overmodulation of the microphones and preamps, I needed to be positioned about 2-3 meters away but I think I could have gone a bit farther. This also reduced the sound of clothing noise. One of her batons was a suede one which you can hear a 'rough' sound sometimes during the track. While initially I thought this was disturbing, it is an inherent sound of the tools used to create the sound so to preserve the integrity I kept it in. Candace said that some bowls, because of the coating on the crystal, the suede baton is easier to make sound with rather than the rubber baton.

As usual, there are always stories from production and this was the case with ours. There were some noises that penetrated the studio wall that I didn't hear during my previous visit so we could not capture the sound of each bowl for a sample library. So we decided to make the best use of time and just recorded the sound baths. At least this will be loud enough to mask any external sounds. Also, as it was an industrial storage building, we assumed that all the workers would leave at lunch time for an hour which gave us time to record the track you are listening to.

In the end there wasn't much to edit save for a few clicks and pops from the walls of the room. I kept EQ and compression to a minimum and published the track.

I have to say that the Record Room is a good space with cool people but I recommend booking the studio at night when there will be no noises within the building. The control room, even though we did not use it, had hi end outboard gear perfect for any kind of production.